Why I Love to Show off 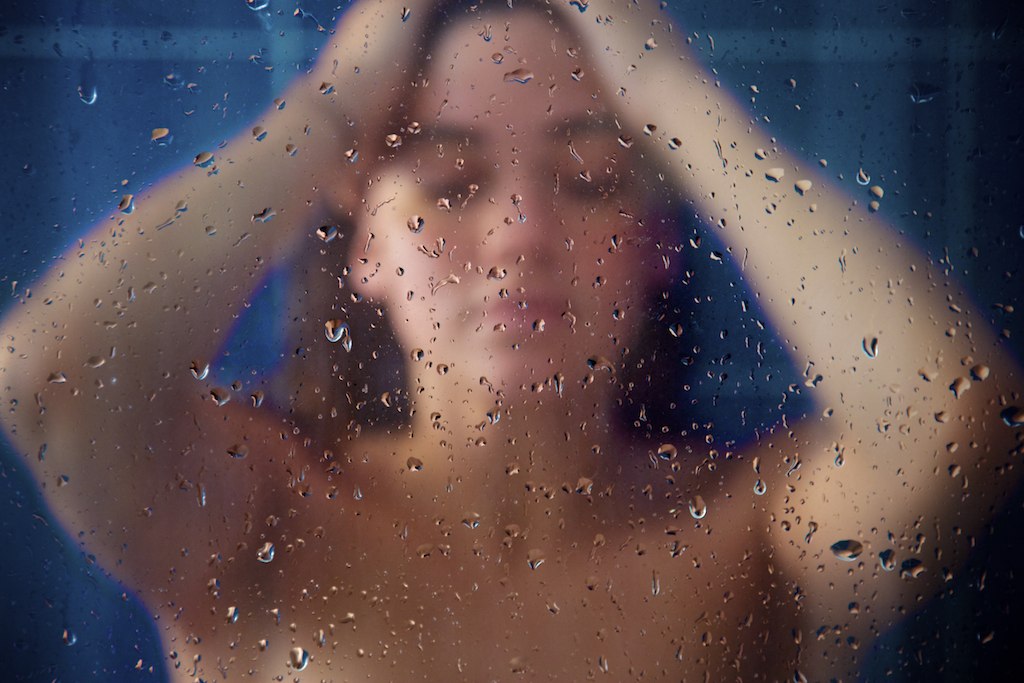 I’m a regular, every day. I just have to start off with that. I feel like any time I talk about being an exhibitionist, people immediately assume that I’m some sort of sex maniac. I’m really not. I work a regular job and I have a steady boyfriend. I don’t spend all of my time at sex shops or orgies. I just like to show off. I don’t know why I like it, but I know that I do. It just makes me feel sexy and I don’t see anything wrong with that. I just want to share how I learned that I’m an exhibitionist to let other women know that it’s okay and you’re not a weirdo.


I was in the shower

I was getting close

I don’t want to get into too many details about my self-love, but let’s just say I was approaching the crescendo when I heard him. My back was against the shower wall and I had one foot up on the rim of the tub with the showerhead pulsing against my lady parts. I was starting to moan just a little bit when I heard my boyfriend grunting in front of my. I jumped and opened my eyes to see him standing in the bathroom with his cock in his hands. He has apparently walked in to use the toilet and caught me masturbating. It turned him on enough to pull it out and start jerking it while he just watched me.

I have to say that seeing him jerking off to me turned me on more than anything else I’ve ever seen. Knowing that I was turning him on just by taking care of my own needs made me gush down there. I locked eyes with him and just let myself go. I came so hard that my knees almost gave out and sent me sprawling onto the floor. That was when I learned that I like to be watched.

I Set Up Cams

Learning that about myself sent me down a real rabbit hole. I’ve since set up cameras all around the house to broadcast them on Voyeur Villa. I really enjoy being watched all of the time. It turns me on and I can’t stop myself from jumping on top of my boyfriend every single night. Of course, I still find time to play on my bathroom camera alone.