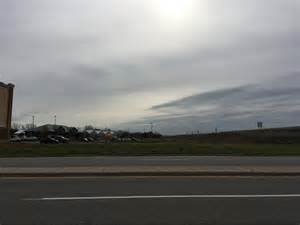 This is the kind of story I could write as a thriller, but I wanted to find something different that could appeal to those looking for a rom-com or a coming-of-age tale. That is what this story provides. It is entertaining, heartfelt, and much better than any of the movies it represents.

This movie is about two very different people who have been brought together by their love for each other, and their respective character’s life. Their pasts clash as they struggle to come to terms with who they really are and what they really want. Their interactions with each other affect the other and bring out the best and worst of both characters.

My favorite part of the movie is the interactions between the two main characters, and how their past affects their interaction with each other. There is no easy way to describe the difference between them, but one thing is clear: they are opposite ends of the same spectrum. Both are people whose characters stand out from the crowd because of their uniqueness.

The story itself is engaging and even sometimes a little bit funny, with interesting characters. At the same time, it makes you think a little and has a sort of dark undertone to it. In fact, I would say that the ending is in a dark mood, but then again, that’s what dark endings usually are.

The darker side of people can be funny, especially when their misfortunes make the others laugh. The humor is more on the funny side of the screen, which is fine. That is what we have come to expect with movies featuring a dark edge.